This is a fun new feature that not only lets you take pictures of wildlife, plants and geological formations around the Infinite Wilds, it also allows you to earn Essence and Quest Points as you snap!

For each unique photo you take, of the items listed in your Profile, you earn 10 Essence and 10 Quest Points.  Each photo needs a Film kit, which can be crafted.  There is also a Trophy to be won at different numbers of photographs taken.

Interested in becoming an intrepid photographer?  Here’s how to do it.

First, you need to unlock the camera.  It’s a one time unlock through the Equipment menu but it needs 1,000 Essence with 250 of that being from the Volcanic Biome.

Next, you’ll need Film Kits.  These can be made five at a time at your Crafting Shed, or you can buy them from other players.

Silver Ore can be bought at Importers.  TigerTon’s Importer sells them, for example.

Red Algae is found by digging in those pink pools you find among the geysers.

Caribou Moss is a white, branchy looking stuff you can find in Tundra.

Paper is made at your Crafting Shed and takes 2 papyrus each.  Papyrus is found in the rare and elusive Fertile Oasis, which is usually in the middle of massive dune seas.

Here are pictures of what everything looks like, and a couple example photos at the end.  To take a picture, have at least one Film Kit, and press N to open the camera.  Once you have your cross hairs over something that is on your photography list, it will tell you.  Left-click to take the shot.  After that it will give you your reward and also save a copy of the picture on your computer’s hard drive.  If you take a second picture of the same animal/plant/feature, it will replace the image and use up another Film Kit.

Picture below!  But first:

If you’d like to join this awesome game, make sure and use this link or place my ID, 1023, in the box when you join.

That way, if you ever decide to buy a subscription, even for one month, you’ll get a bonus 1000 essence, plus 10 Esroh Essence to help you get started.  A subscription costs 500 Mobia per month and you can buy Mobia from other players in-game if you don’t have cash to spend. 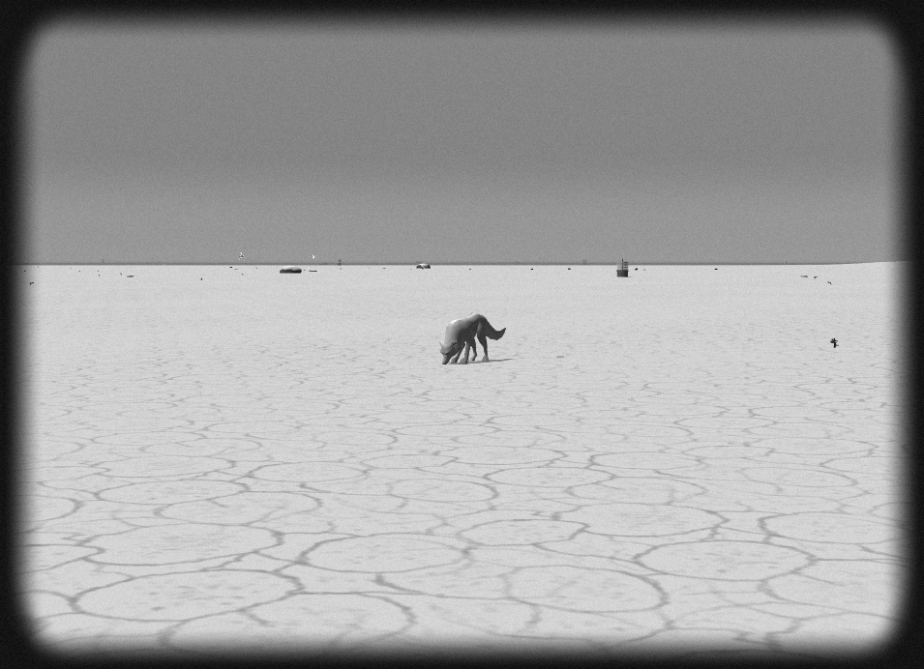 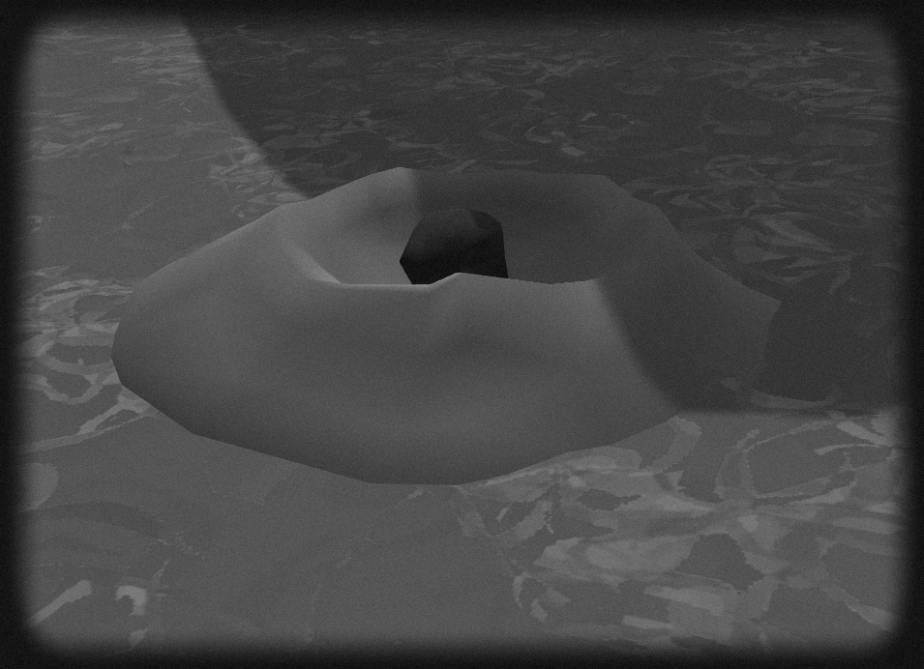 One thought on “Horse Isle 3 – Photography!”