Katzenworld recently featured a tribute to Nezumi, Honored Eternal Webmistress of this blog, and Queen of my heart.   When in flesh, she was a delightful calico girl who was one of the kindest people I’ve ever met.

Her ashes lie in a smooth, polished black box with he name on it, with her pawprint and a picture near.

And yet, her spirit isn’t gone.  Her spiritual father, Orion, of whom I have also written, still walks on the bed even though he left his flesh behind nearly ten years ago.

As for Nezumi, our other cat Shinji will sometimes stare at the empty air – or at the shelf where her ashes are kept.

Every once in a while I’ll feel her fur against my ankles or see an orange, black and white shadow flit by.

Neither has left me, and they both have my eternal loyalty, as I (apparently do) and it makes me feel peaceful.

I used to wonder if ghosts existed – I began to doubt it seriously – and then it was proven to me by my own cat-friends.  They made their presence impossible to ignore and they show themselves to both my spouse and I.  They are neither harmful nor destructive, and they come and go as they please.  Our bond is far from broken!  I personally think cats make great ghosts – mine did as they pleased when they were alive, so why not do the same once freed of their flesh?

I told Nezumi as that she could go or stay as she pleased, and that I would love her unceasingly.  It was the last thing she heard me say.

I still miss her – but I’m so glad she, and Orion, still choose to visit me.

So that’s why she’s Eternal Webmistress, the same way that Tama, the Japanese train stationmistress who just happened to be a calico, became Eternal Stationmistress upon her death.

In Japan, some celebrate Obon, (the festival of the dead) in mid-July, and some in mid-August, but in either case it’s a joyous chance to reunite with beloved family members who have passed from mortal life.  It’s not a somber occasion but a time to celebrate and have fun.  So I think often of my two well-loved cats as that festival nears.

When it comes time, I’ll light two lanterns for them and watch them floating in the pool and meditate on the fact that we are more than our bodies, we are luminous beings, not just crude matter. 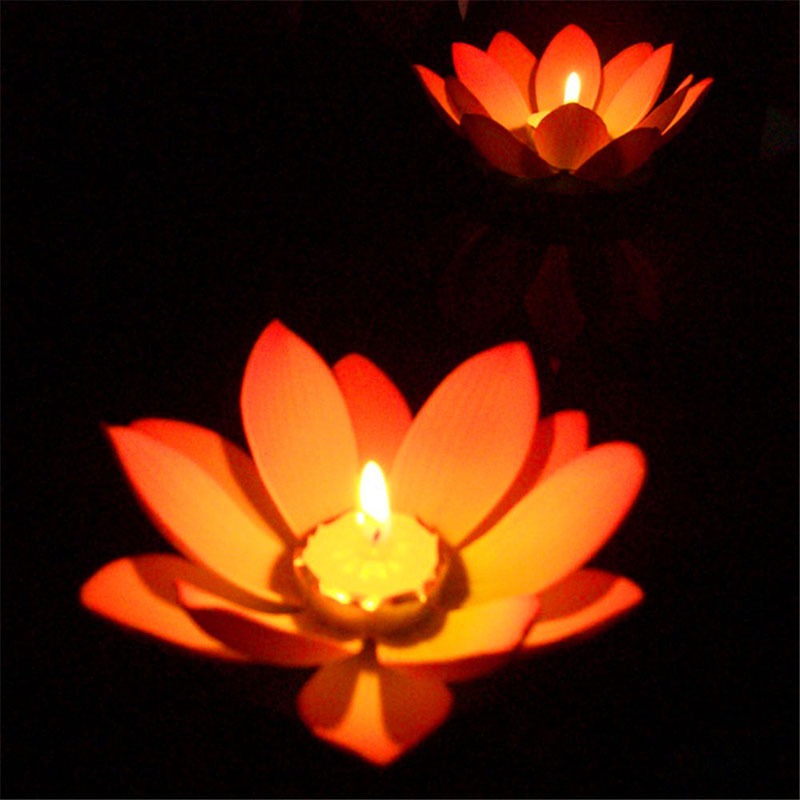 2 thoughts on “As we near Obon, her presence remains”