I clearly remember a time when people with reddish hair called themselves “redheads.”   If others were being a bit rude to that redhead they might call them “carrot top.”  If I saw a cat of a generally marmalade shade, I’d say “that’s a cute orange cat!”  Or “will that darn red tabby stay out of my bushes?”

Now it’s all gone to “ginger.”  I know there are some places in the world where this term has always been common.  It seems to be spreading though.  “Ginger” is simple and a lazy way to describe something, giving almost no real information.  I’d rather be more descriptive.  I’d rather say “redhead,” “copper haired,” “strawberry blonde,” “russet,” “red,” “orange,” “ocher,” “auburn,” “fiery,” or any number of other descriptors than simply “ginger.” 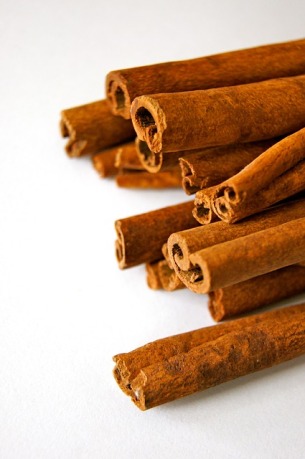 How long will it be until I stop hearing about blood bay, strawberry roan, and red chestnut horses and start hearing about ginger horses?

Besides, though ginger is one of my favorite spices, and is really, really tasty, it’s not red in any way.  So why not “cinnamon?”  It’s reddish, at least!