To help everyone have something else to focus on right now, Horse Isle 3 just pushed out a pretty massive update.  They opened the oceans for exploration!  You need 2500 Essence to unlock the Diving Bell, with 500 of that being from the Savannah.  They also launched a fun form of jousting, and recently released a horse cart and a chariot, which I’ll cover soon.  By the way, Caverns are in the works too!

Right now the oceans are a bit emptier than they will eventually be, but they are still really cool to see.  The Diving Bell lets you go as deep as you want, and lets you see the ocean bottom through a slightly wavery lens that’s a bit like using the Telescope.  There is a new Lucky Find too, a Giant Clam that lets you gather a pearl. and can also be photographed.  After several months of time I finally saw one so here are pictures!

In order, they are: Giant Clam seen from underwater, closed, then open, then from the water’s surface so you know what your’e looking for. 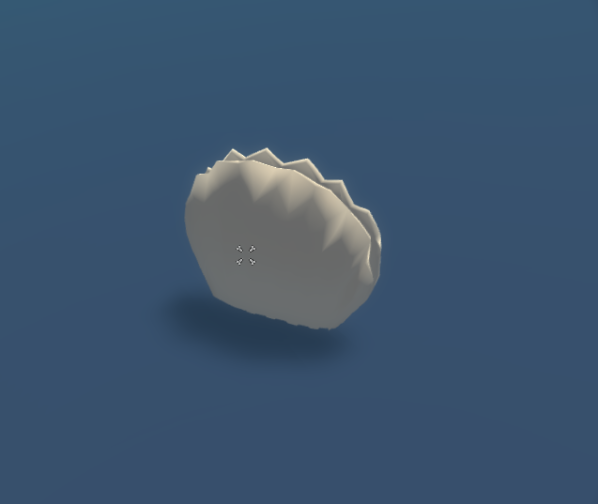 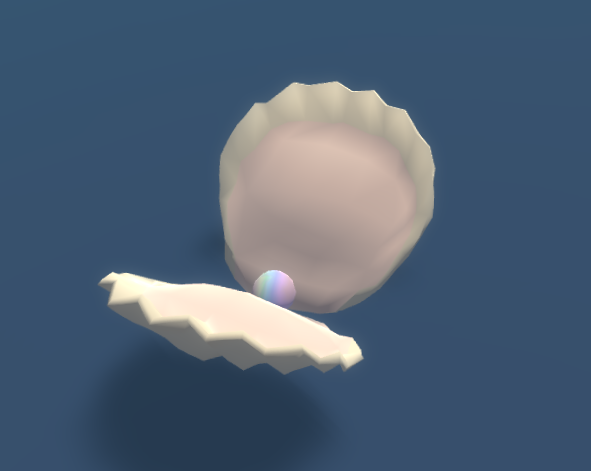 Deploying the Diving Bell is easy, just go to your equipment menu to activate.  You can stop using it by hitting X.  It’s really slow to move while wearing diving gear, so it’s best to swim, kayak or sail to where you want to dive, just like in real life.  If you put the diving bell away while using it, all that happens is you float quickly to the surface.  That can actually be handy if you just found the Horse Isle version of the Marianas Trench and went all the way to the bottom.

Under the waves are neat coral (including brain coral) and colorful water plants.  I hope you enjoy the pictures below, as much as I had making them!  I had so much fun being the “Jacques Cousteau” of Horse Isle.  Please see the bottom for a special offer.

Like to join me on this awesome game?  If you would, make sure and use this link or place my ID, 1023, in the box when you join.

That way, if you ever decide to buy a subscription, even for one month, you’ll get a bonus 1000 essence, plus 10 Esroh Essence to help you get started.  A subscription costs 500 Mobia per month and you can buy Mobia from other players in-game if you don’t have cash to spend.